This fall, I will be looking up up and away with Silent Sky by Lauren Gunderon at  American Stage (opening Nov. 20, 2019). 2020 will start out with an NNPN Rolling World Premiere with Capital Stage of Alabaster by Audrey Cefaly (opening Jan. 22, 2020). I am extremely delighted to be directing these two works by women, both of which have stirred deep waters within me. Silent Sky examines the wonders of astronomy, embodying a spirit of exploration and perseverance.  Alabaster takes a hard look at the tragic scars that can induce connection between two disparate people. I am looking forward to launching both productions this season and I hope you can catch one or both shows!

I have the distinct pleasure of directing a new play reading for Gulfshore Playhouse in Naples, FL this September entitled Picasso in Paris by Rich Rubin, a talented playwright from Portland. It's been a joy to be involved with five different new play development endeavors over the last year. Each one is different, but they are all crucially important to the life of a play waiting to hatch it's splendor upon the world.

I had the pleasure of directing The Last Buckley by Nathan Cann for Florida Rep's PlayLab in Fort Myers, Florida. We had a great time exploring the depths of a politically famous family and uncovering the secrets the matriarch has been holding onto for over thirty years. Pictures to come soon! 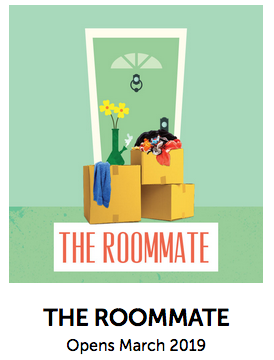 Fast on the heels of A Christmas Carol at Orlando Shakes,  in 2019 I will be working with the folks at American Stage on The Roommate by fellow University of Iowa alum, Jen Silverman. This is not Neil Simon's The Odd Couple but a portrait of two ladies in transcendental motion. It's a play about an unlikely pair of women who come together under one roof for a new chance at life. One seeks an escape to the peace and quiet of small town life, the other wants to learn the ways of the world. As each seek their own self fulfillment, they dance toward something precarious and provocative.  I look forward to exploring this well crafted script with these surprising characters.

Oh and hey! I was featured in a nifty profile of Orlando Arts Magazine, published by United Arts of Central Florida.
Thanks to Jennifer Juergens for the write up! Check it out below.
For PlayFest2018, I directed #godhatesyou by Emily Dendinger. It's a searing look at an extreme, evangelical church and one woman's journey to extricate herself from the madness. Emily writes about hateful people in a humanistic way, allowing the audience to take a real look into their lives.  She also writes with humor and social awareness. Through Twitter exchanges, we see the worst of human behavior manifested in 140 characters. I look forward to seeing this play blossom and take American theater by storm.

Fall 2018
I am happily returning to Orlando Shakes for the 30th Anniversary Season, however I will have a new title this time around. I will be working as the Associate Artistic Director and in addition to my work on PlayFest, I will be directing A Christmas Carol and producing other events throughout the year. I look forward to being involved with UCF Celebrates the Arts once again, and joining the fantastic people at Orlando Shakes. Check out our brand new logo...
Summer 2018
It's the summer of twin Twelfth Nights! One production was in Maine at Theater at Monmouth inside their historic building, the other outdoors at Island Shakespeare Festival in Washington. Having the opportunity to work the same play on two coasts has been like a directorial experiment. One process was very short, the other more traditional. One process even required directing via video conference. Both casts were filled with hard working rep actors who were navigating the waters of playing many characters at one time. Summer rep is not just a test of endurance but a strengthening of the ensemble bond. I enjoyed shaping these two very different productions and wringing every last drop of comedy that we could, but I also witnessed new friendships blossom.

2018 brings three new plays in a row! First, The Knot by Liz Maestri, at the Catholic University of America in Washington, DC. It opens February 17 as part of the MFA Rep at the Hartke Theater. Second is The Luckiest People by Meridith Friedman at Orlando Shakespeare Theater, opening March 30.  I got to work with Meridith on part two of this trilogy, Your Best One at PlayFest in October, so these characters have been on my mind. Third is Champagne Gods by Emily Dendinger, which we workshopped in graduate school together at Iowa. It will be produced by Clifton Performance Theater at the Liberty Exhibition Hall in Cincinnati, OH this spring.

I'll be working on a "Real Housewives of the Midwest" version of Merry Wives this year with my colleague, Patrick Flick at Richmond Shakespeare Festival in Richmond, Indiana. We are excited to present this, along with Cymbeline, in the historic Starr-Gennett Building (once an old piano factory) of the Whitewater Gorge Park.
​
www.richmondshakespearefestival.org/ 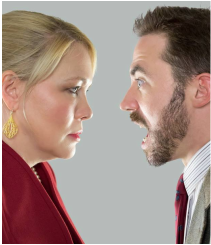 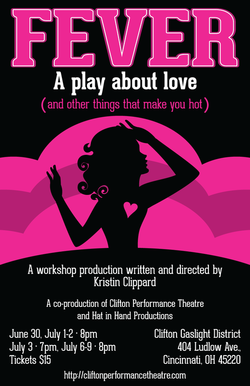 Visit ​http://fevertheplay.weebly.com/ for more information. You can also see a short video on my Writing page.

The year thus far has been filled with new plays! I directed a staged reading of Lauren Gunderson's Ada and the Engine, a romantic and smart script about the first female computer programmer. I also had the great fortune to assist Blake Robison on Karen Zacarias' Native Gardens and Eleanor Holdridge on Lauren Gunderson's The Revolutionists.  These two new comedies attacked privilege and power with humor and poignancy. This spring also brought a stirring production of To Kill a Mockingbird to the Playhouse, directed by Eric Ting, for which I led nightly discussions with the audience regarding the all-too-familiar issues of racism and classism. I am wrapping up my Directing Fellowship with Theresa Rebeck's comedy Bad Dates, directed by Michael Haney, and what a laughter-filled time we have had building this one woman show. I thank the wonderful artists and staff at Cincinnati Playhouse for such a wonderful season!

This October brought the opportunity to work with Daunielle Rasmussen as co-director of #SELFIETHEPLAY.  Along with the CPIP Intern Company, we devised a three week performance of love triangles and friendship drama staged at several different bars throughout Cincinnati. It was a delightful challenge to craft storytelling for the live audience and via Instagram. Using a hookup, a flashmob proposal, and a bachelorette party - we were able to bring the audience along in this multifaceted and interactive play. 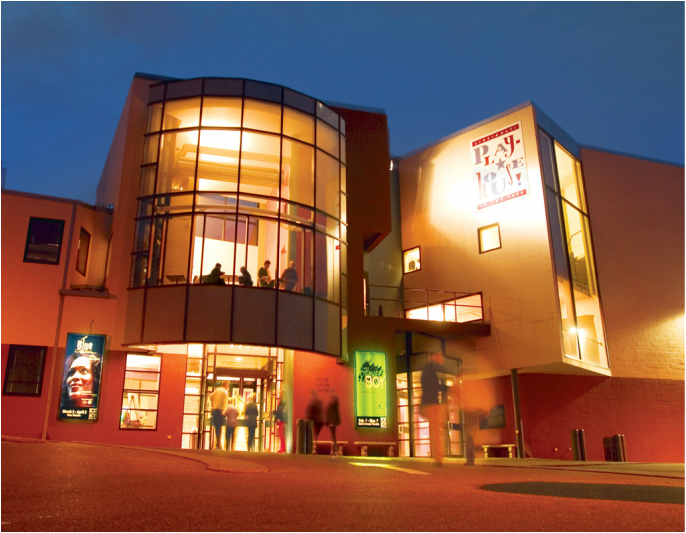 Starting this August, I will serve as the new Directing Fellow at Cincinnati Playhouse in the Park for the 2015-2016 Season.  This is a sweet homecoming, as CPIP is the place where I had many a formative experience as a young, budding actor. Having grown up in the area and seen this theatre evolve over time, I am privileged to be working with Blake Robison and the prestigious directors there. First up is Secret Garden the Musical with Marcia Milgrom Dodge, closely followed by Sex with Strangers, directed by KJ Sanchez. This fall also includes working alongside Blake Robison on Mad River Rising and Michael Haney on A Christmas Carol. 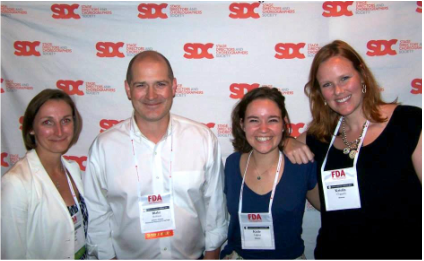 In June, I was able to attend the TCG Conference in Cleveland, Ohio and met many fine colleagues from across the nation. After attending panels on gender parity, playwright consortiums, and audience engagement I left inspired. Several directors gathered at an SDC cocktail hour, including all three generations of Directing Fellows (Bridget Leak and Katie Lupica) for the Cincinnati Playhouse in the Park and Artistic Director, Blake Robison. 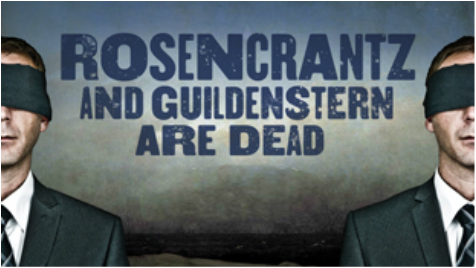