Thank you for visiting my website. Please take a look around and feel free to reach out via the contact page.

Kristin Clippard has administered, taught, acted, assisted or directed with over three dozen theaters, entertainment companies, non-profit organizations, universities, and schools across the country. She holds a BFA in Acting​ from Wright State University and an MFA in Directing​ from the University of Iowa. She has trained in various theater disciplines with Shakespeare & Company, Orlando Shakespeare T​heater​, the former National Conservatory Theatre, and SITI Company.

Selected directing credits include Silent Sky by Lauren Gunderson and The Roommate by Jen Silverman for American Stage, Alabaster by Audrey Cefaly for Capital Stage, The Luckiest People by Meridith Friedman for Orlando Shakespeare Theater, God of Carnage by Yasmina Reza for Incline Theater, ​Loyalty and Betrayal (a community collaboration based on Julius Caesar) for San Francisco Shakespeare Festival Festival’s Midnight Shakespeare program , Landless by Andrew Saito for the Iowa New Play Festival, and Champagne Gods by Emily Dendinger​for Clifton Players. Favorite classic play projects include Twelfth Night for Theater at Monmouth, The Merry Wives of Windsor for Richmond Shakespeare Festival, ​ and A Midsummer Night’s Dream for Annapolis Shakespeare Company, The Taming of the Shrew with Arclight Rep, Measure for Measure and Pericles for San Francisco Shakespeare Festival’s Midnight Shakespeare program. Kristin has assisted numerous directors, such as Aaron Posner at the Folger Theater, and directed many staged readings of new work.

She has served on selection committees for new play competitions such as the Playwrights Foundation in San Francisco, PlayFest at Orlando Shakespeare Theater, the American Shakespeare Center, the 21st Century Voices New Play Festival at American Stage and the Playwrights Center in Minneapolis. She enjoys developing new works with writers and is a playwright herself​. As an actor, she toured her original one-person show, Wild Child, across the country and has performed with companies in Ohio, California and Florida.

As an administrator and producer, Kristin has served in various capacities. Formerly, she worked as the Education Associate for the San Francisco Shakespeare Festival and as the Education Director for the Annapolis Shakespeare Company. As an associate member of the international Shakespeare Theater Association, Kristin actively volunteered to co-chair the planning committee of the worldwide, 400 year celebration of Shakespeare’s life in 2016.  Most recently, Kristin was the Associate Artistic Director at American Stage throughout the theater’s pivot from live to digital programming during the pandemic.  She is a member or associate of the Theatre Communications Group, The National New Play Network and The Stage Directors and Choreographers Society.
​
​When not making theater, you can find her scuba diving reefs and wrecks or paddle boarding with her golden retriever, Josie. 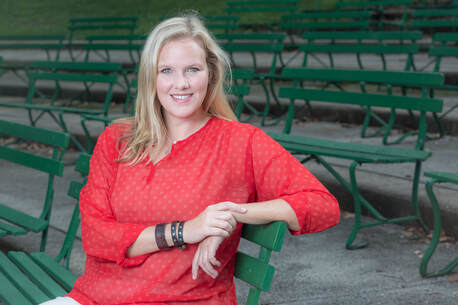 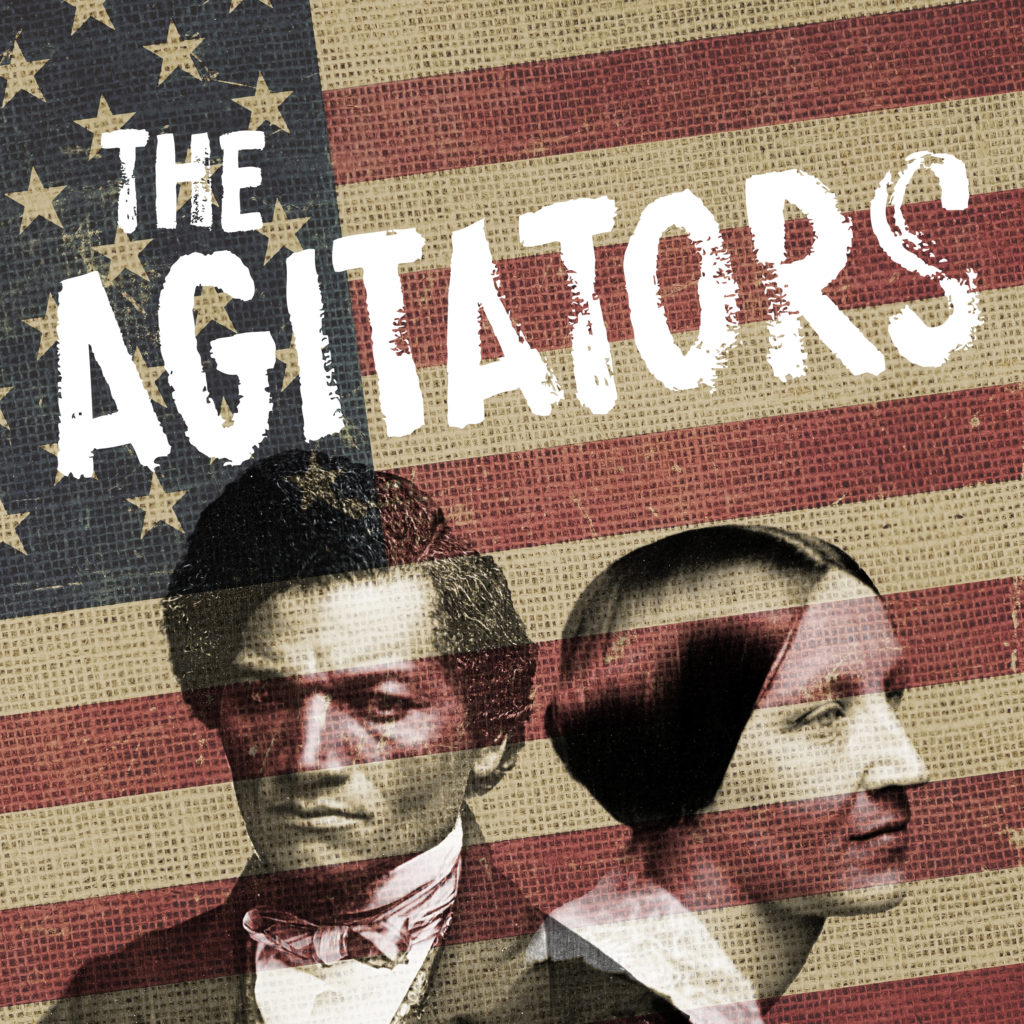 I am honored to be directing The Agitators by Mat Smart at freeFall Theatre in St Petersburg, FL in 2023. This extraordinary play follows the lifelong friendship of Frederick Douglass and Susan B Anthony. Across opinions and personal comfort, these two titans of American history sustain their relationship because love runs deeper than any political divide. Despite a difference in strategy in attacking the abolition of slavery and soon after, suffrage for women, they manage to move forward together. This project has involved a great amount of research (thank you, India Burton) and perspective on what these things mean to us today in our current fight for equality. Not enough has changed in the last 150 years, but this enduring partnership can inspire us to further change. Their friendship has inspired me most deeply, but their passion for the cause has made a lasting impression. I am grateful to Eric Davis for this opportunity, and to Lawrence James and Jennifer Christa Palmer for their incredible work in embodying these characters. What a journey! We open on January 28 and run through February 27.  I hope you can be there. Visit https://freefalltheatre.com/ for more information.